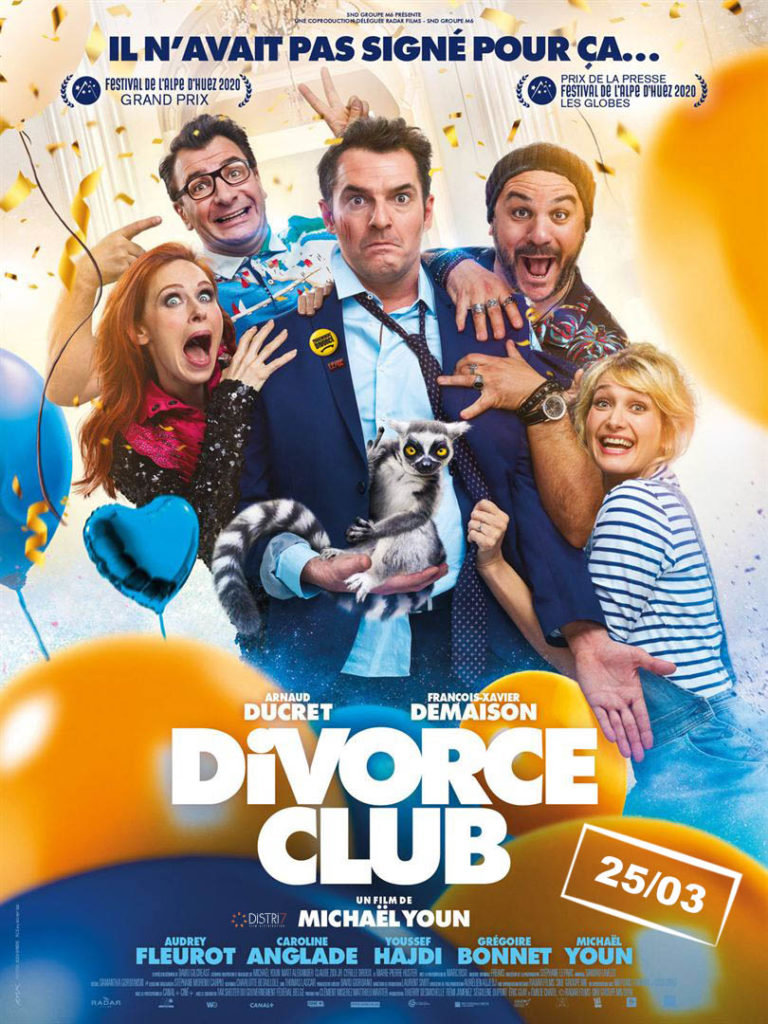 After five years of marriage, Ben is still head over heels in love. Until he discovers in public that his wife is cheating on him: humiliated and dumped in one go! Brought down and abandoned by his loved ones, Ben has a hard time getting out of the hole he finds himself in. Until he crosses paths with Patrick, an old friend of his and equally divorced, who proposes to move in with him. Unlike Ben, Patrick intends to enjoy every bit of his regained bachelor life. And all the pleasures that come with it and which he had to forsake during his marriage. Soon, the 40-something partygoers are joined by other divorcees. The first rules of the “Divorce Club” are sketched.